I decided to call out of work tomorrow and go on an excursion with my boyfriend. That means today is an extra-lazy Sunday filled with coffee, Etsy shop-updating, and watching "Mary Poppins." While researching the movie on Wikipedia, I learned that the author (of the books which the film is based on) was a woman, Pamela Lyndon Travers, and she wasn't a big fan of how Disney adapted her story. I also found out that "Feed the Birds," which is my favorite song from the film (and one of the prettiest and most sad songs ever, in my opinion) happened to have been one of Walt Disney's favorite songs as well. Interesting stuff.

I also came across some vintage Disney movie posters, which are so much cooler than the art that was on the VHS boxes when I was a kid. 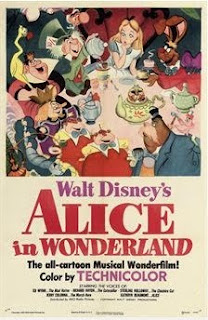 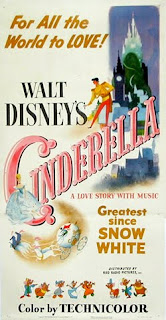 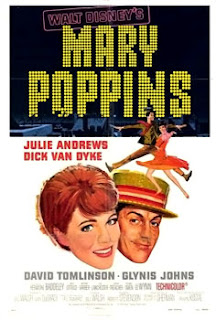 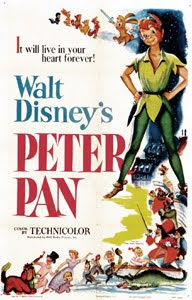 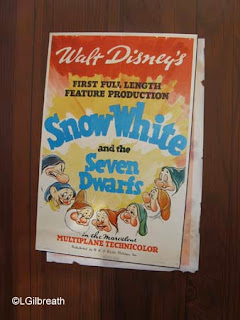