- September 28, 2011
Last weekend I went to my 5th Durham Fair in Durham, Connecticut. My friend Megan grew up going to that fair, so during our sophomore year at college she invited us to go with her. We've been going ever since (except that one year it rained really hard and I missed the Gin Blossoms). The fair is exactly what you'd imagine a county fair to be--delicious fair food, farm animals everywhere, screaming teenagers everywhere, rides, cover bands, the works. This year the big act was Blues Traveler and they blew my mind. I only know one or two of their songs, but they still rocked my brain. John Popper (the lead singer and harmonica player) was unreal. He must have the world's greatest lung capacity because he sang and played the harmonica back and forth for two hours and sounded awesome the whole time. They covered "The Devil Went Down to Georgia," "What I Got," and "I Want You to Want Me," which was extra-cool. 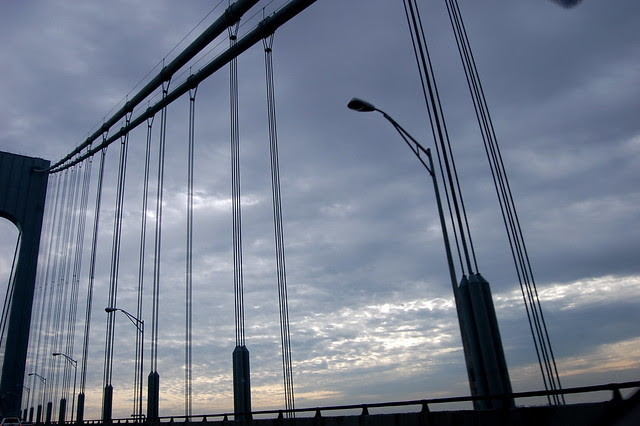 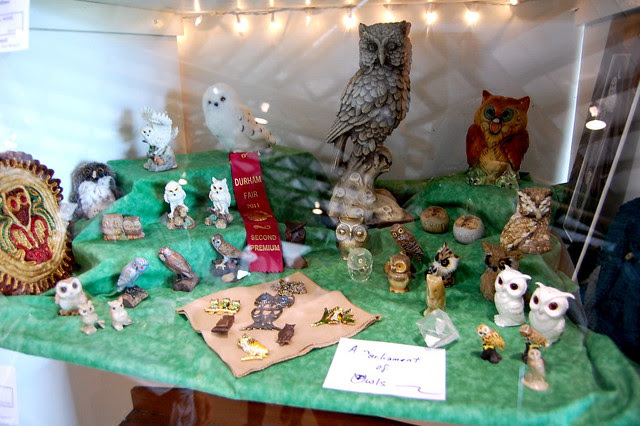 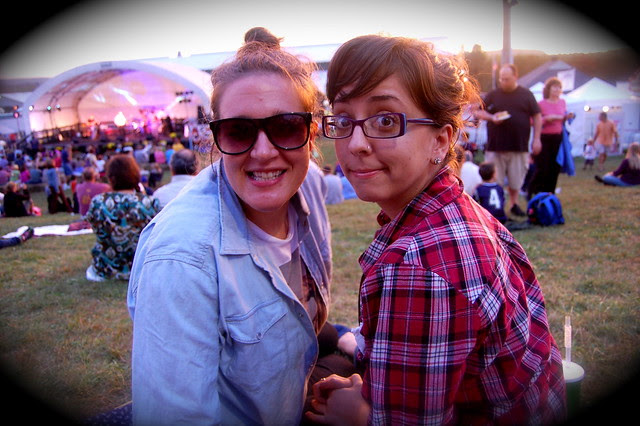 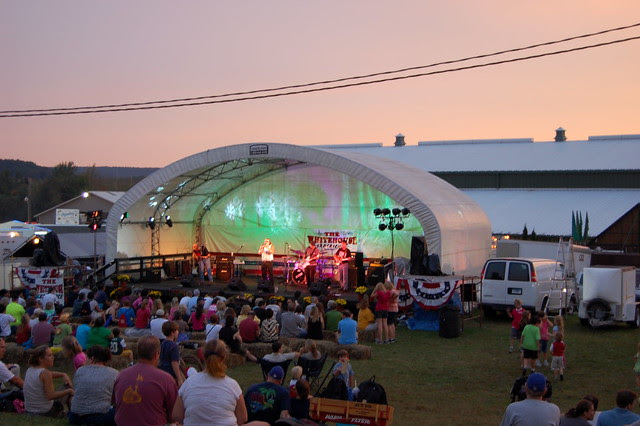 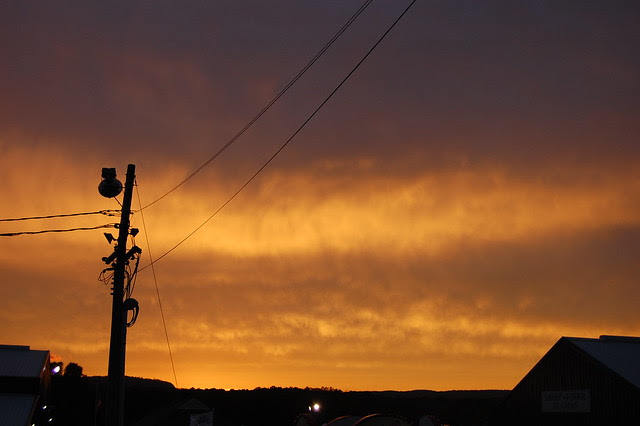 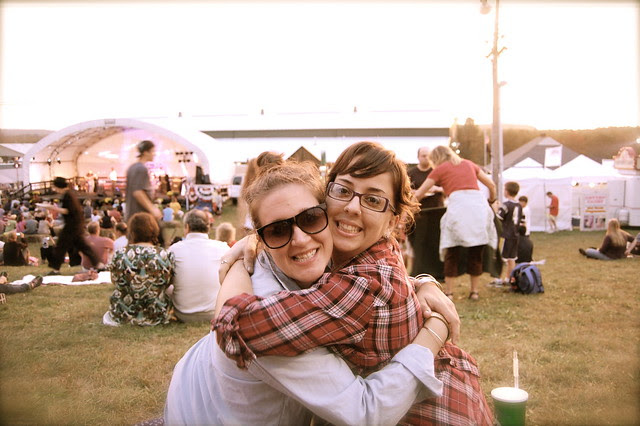 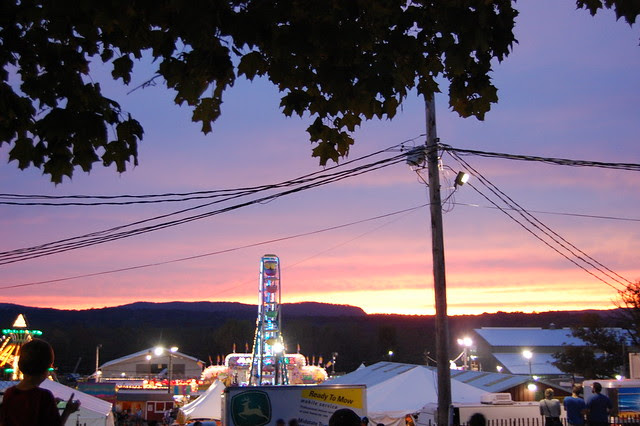 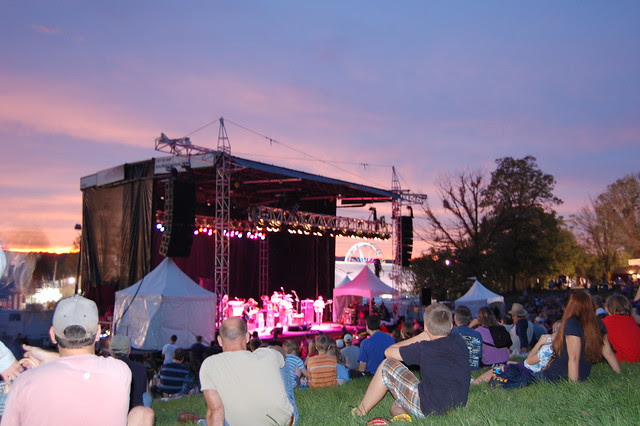 • The Verrazano-Narrows Bridge.
• Someone's owl collection. Did you know that a group of owls is called a "parliament?" I didn't either.
• Kat and me.
• A cover band.
• Ridiculous sunset.
• Kat and me again!
• Rides and the sunset.
• Blues Traveler!
adventures and travel art and photography music nature season: autumn weekend