- May 05, 2011
Today marks two years since Frank and I went on our first official "date." Our plan was to go to a mall parking lot carnival but it rained, so we ate at Ruby Tuesday's and called it a night. Two years later, we're going to that same carnival and Ruby Tuesday's. We went last year, too. I love this guy! 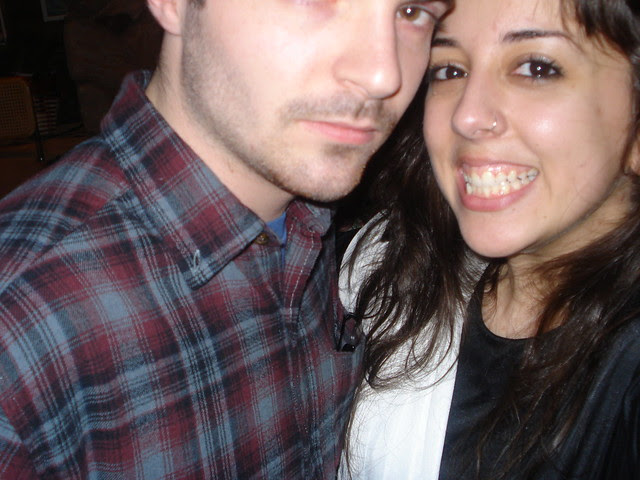 P.s. I just went back in my blog archive to find last year's anniversary post, and I realized that I typed almost the exact same intro this year as I did last year. Ha!
celebrations and holidays things i like