Another free breakfast. I ♥ U, Best Western.

Our second day in New Orleans was so dreamy. As soon as we started planning the trip (and decided to go to New Orleans), I told Frank that all I wanted to do was go on a riverboat. I had a really romantic idea of what New Orleans was like, and a riverboat ride seemed necessary. We also got a great recommendation for Lafitte's Blacksmith Shop. According to the Wikipedia page, "Lafitte's Blacksmith Shop is a tavern located on the corner of Bourbon Street and St. Philip Street. The tavern's building, built sometime before 1772, is one of the older surviving structures in New Orleans (the Ursuline Convent, for example, is older) and has been called the oldest continually occupied bar in the United States. According to legend the pirate Jean Lafitte (ca. 1776 – ca. 1823) once owned the building, though as with many things involving Lafitte, no documentation of this exists." Also (this is so cheesy to even discuss), the walls were covered with photos of famous people who've frequented the bar lately, and we had so much fun looking it over. Jason Segel was there! Swoon! 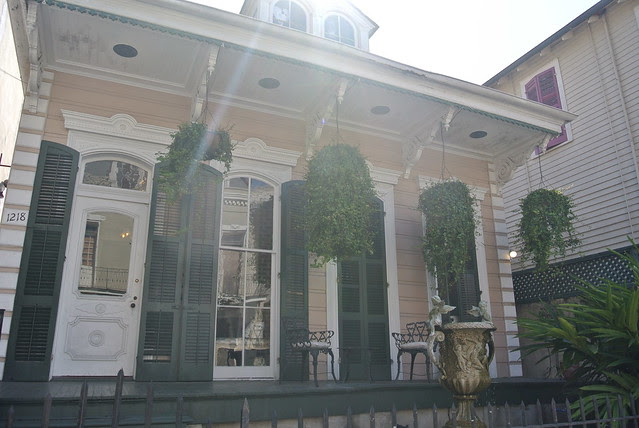 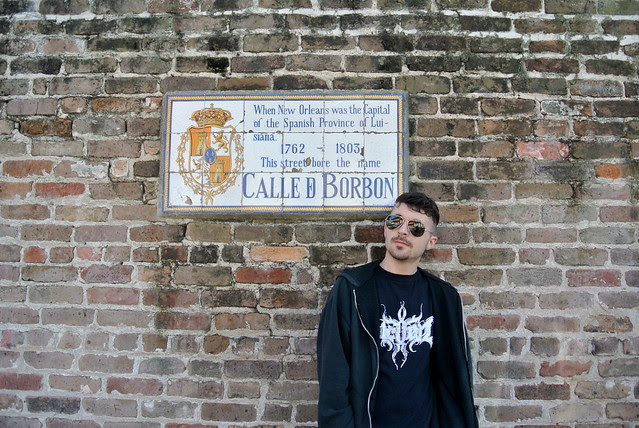 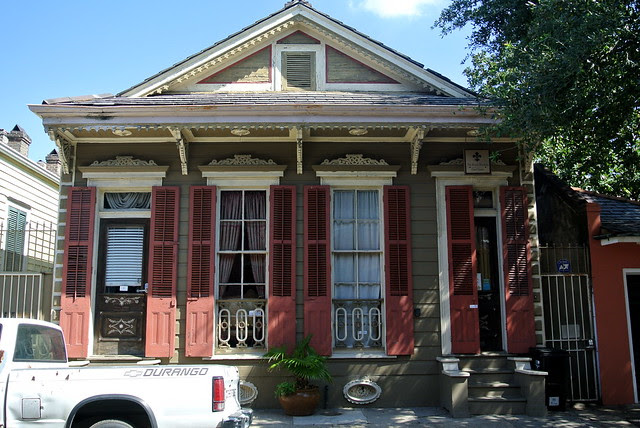 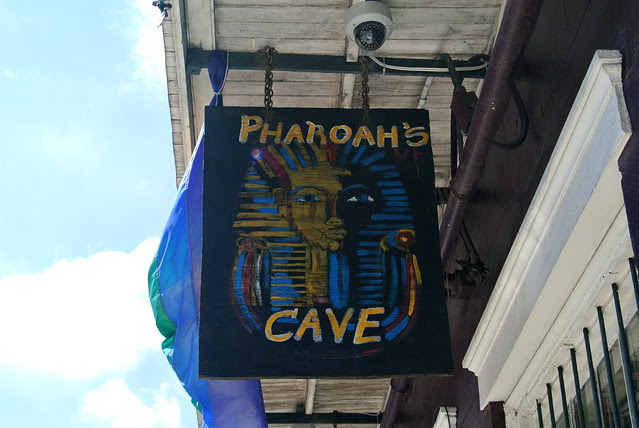 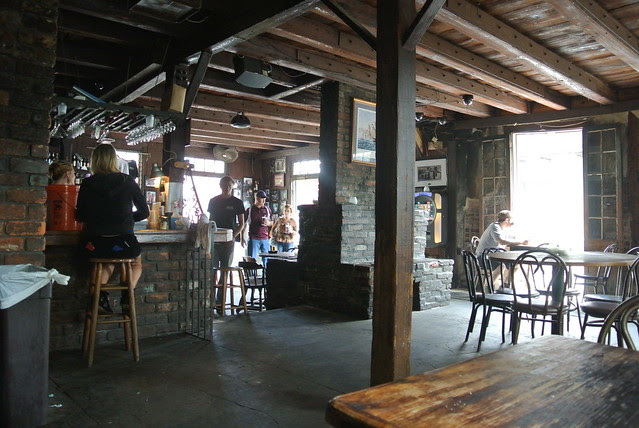 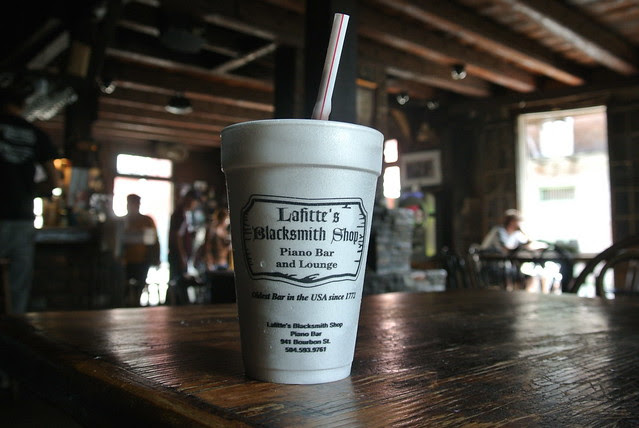 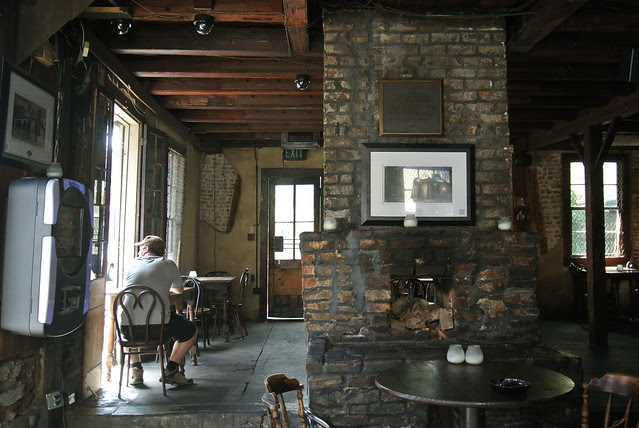 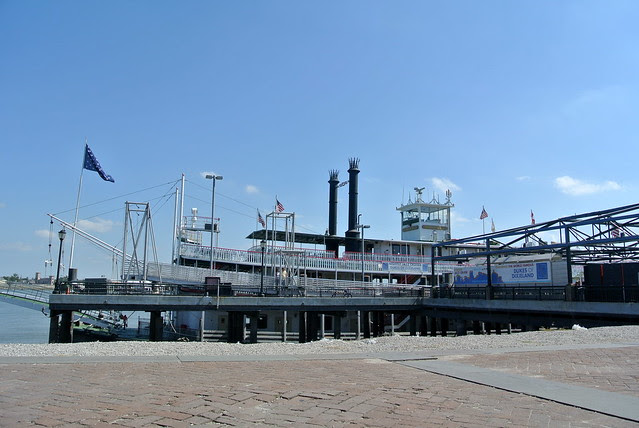 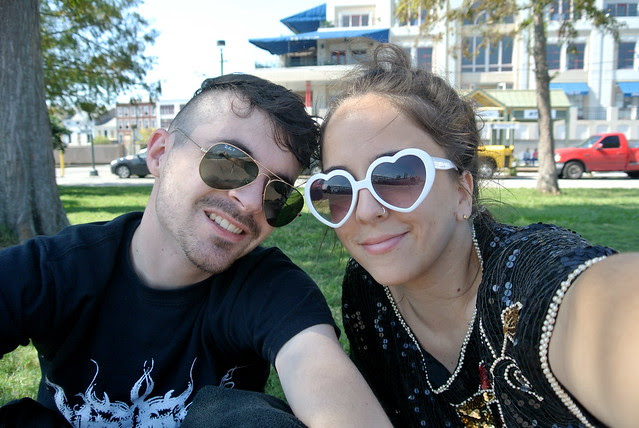 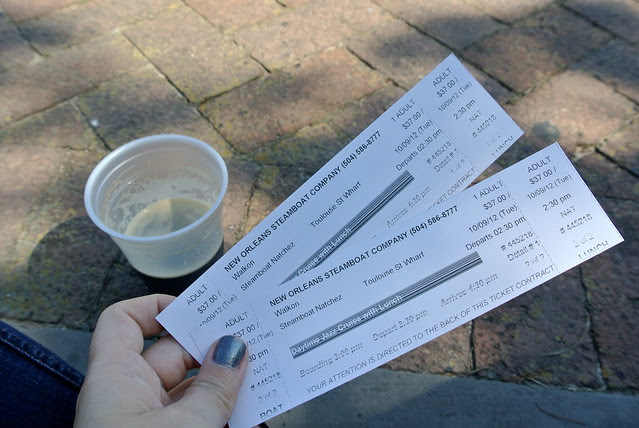 Two tickets and a beer while we wait. 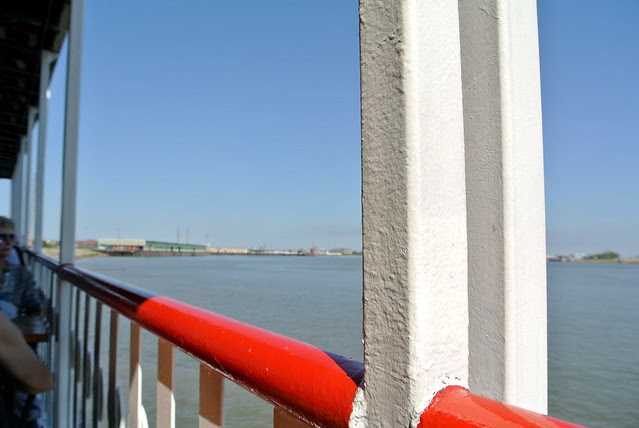 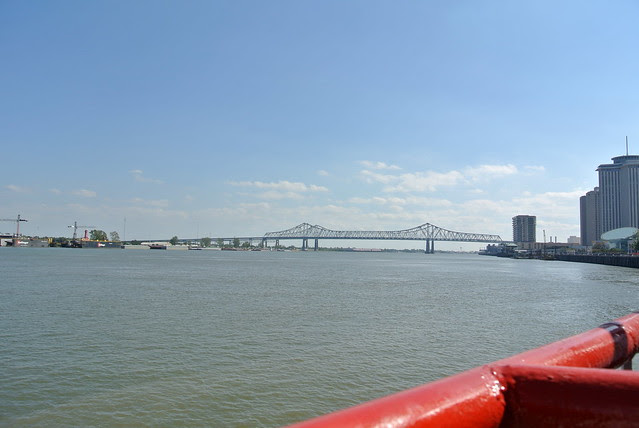 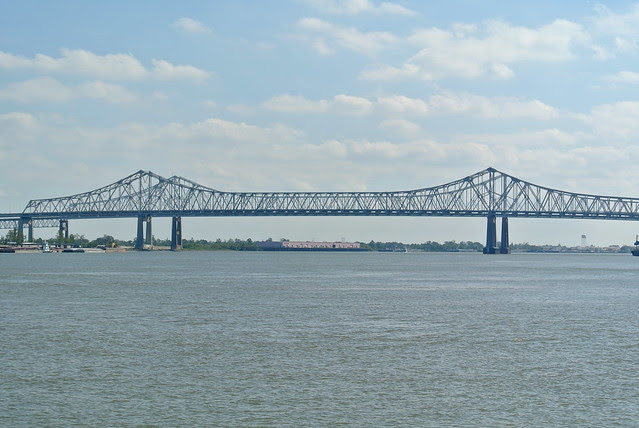 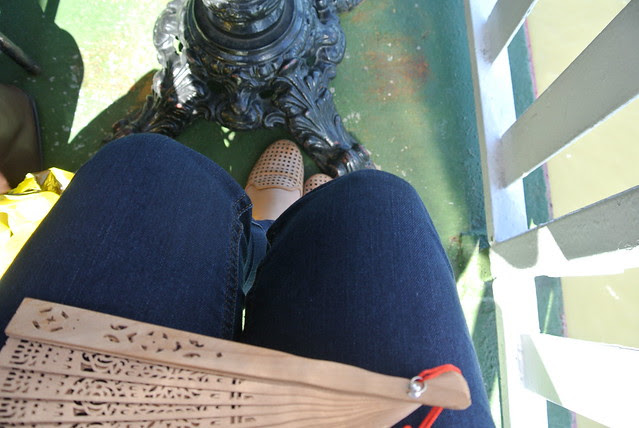 My grandma's vintage fan was a life-saver that day. We bought tickets that included a lunch buffet. Food heaven. 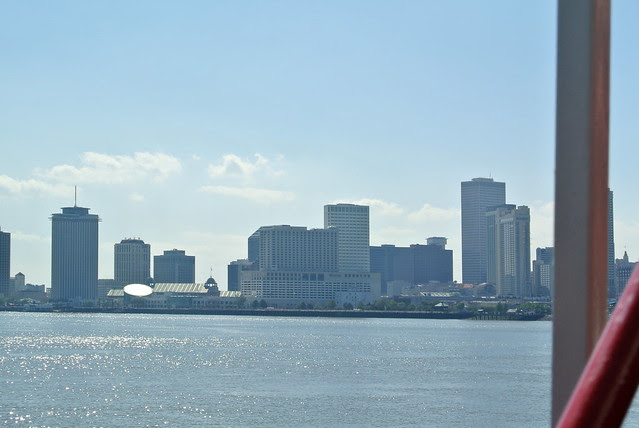 Buildings and factories, including the Domino sugar refinery. 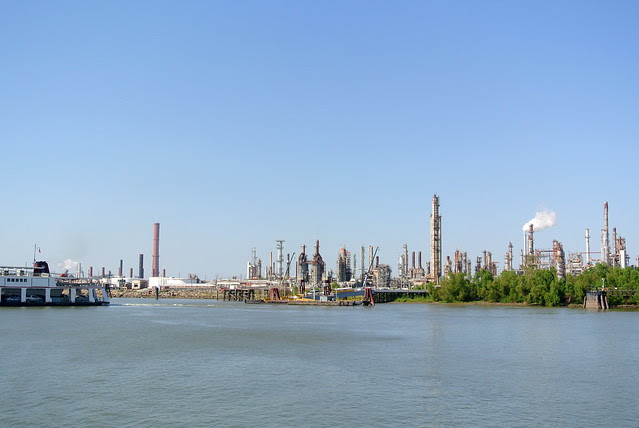 The Domino Refinery is (according to our boat tour guide) the largest refinery in the United States and the second largest in the world! 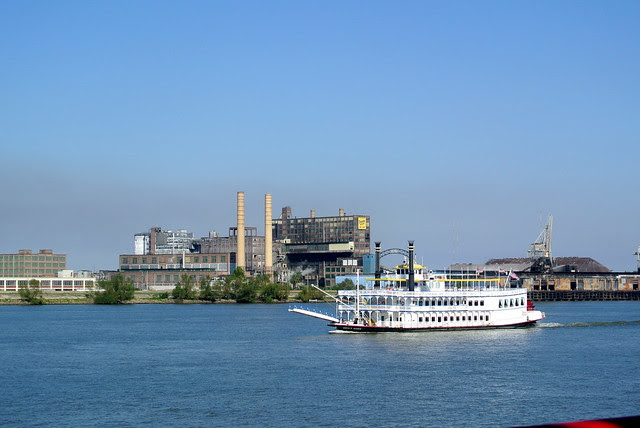 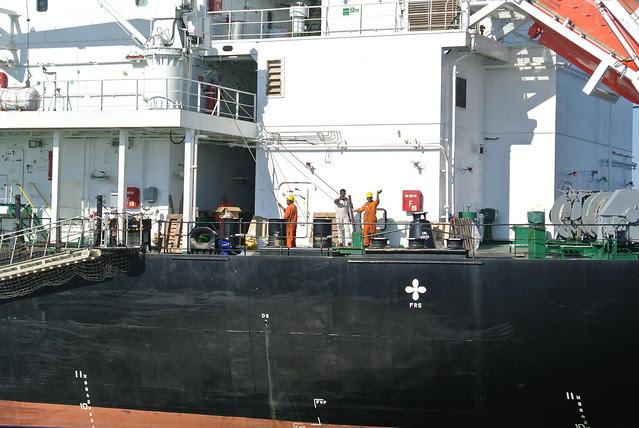 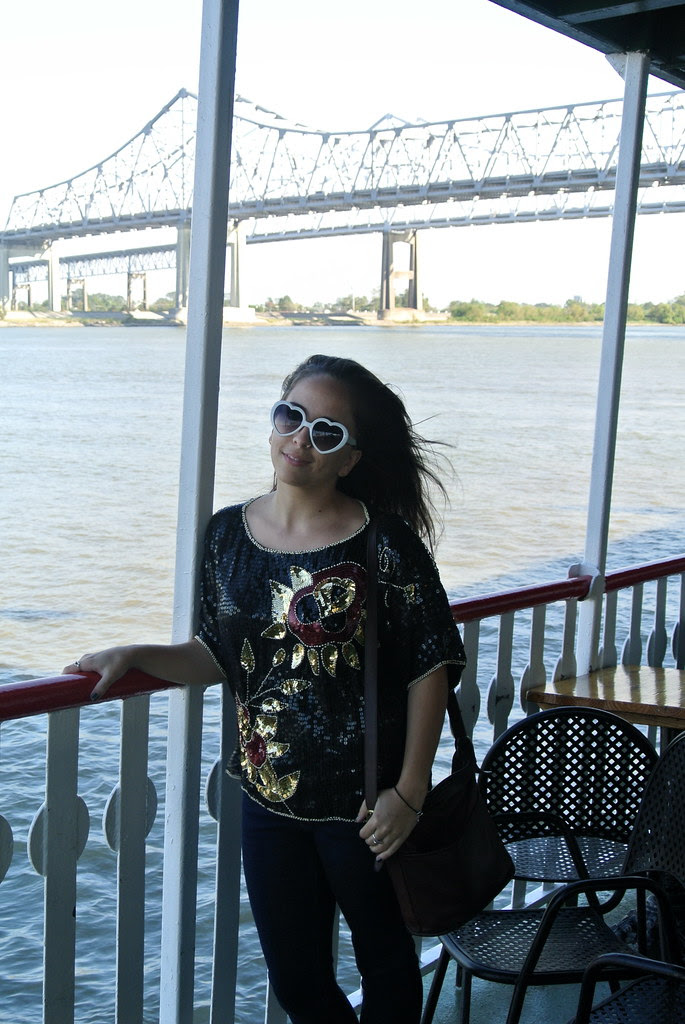 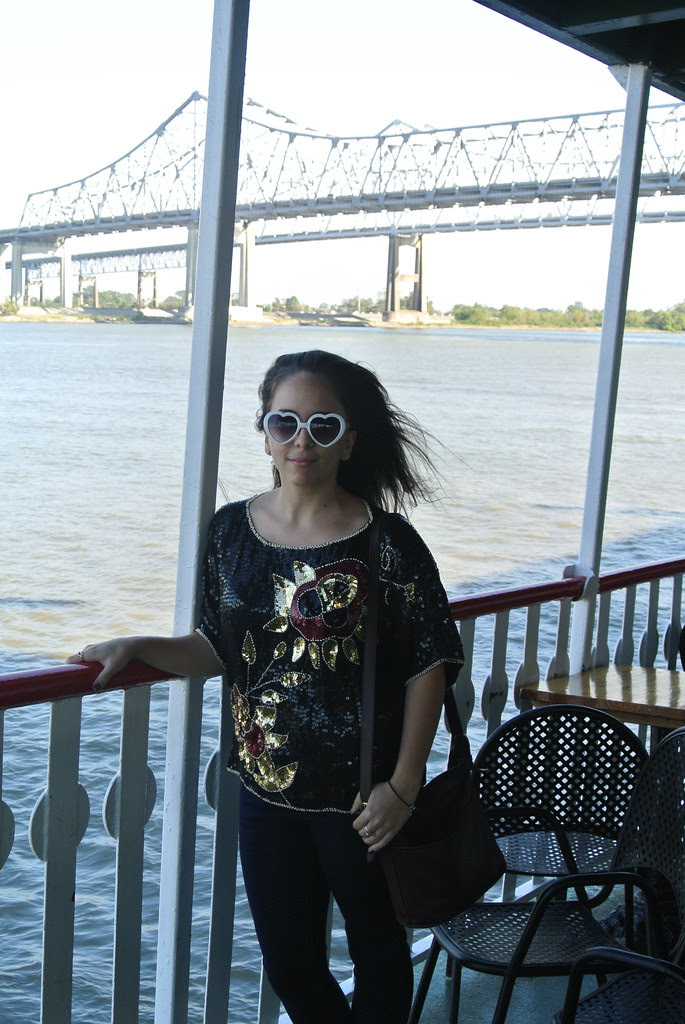 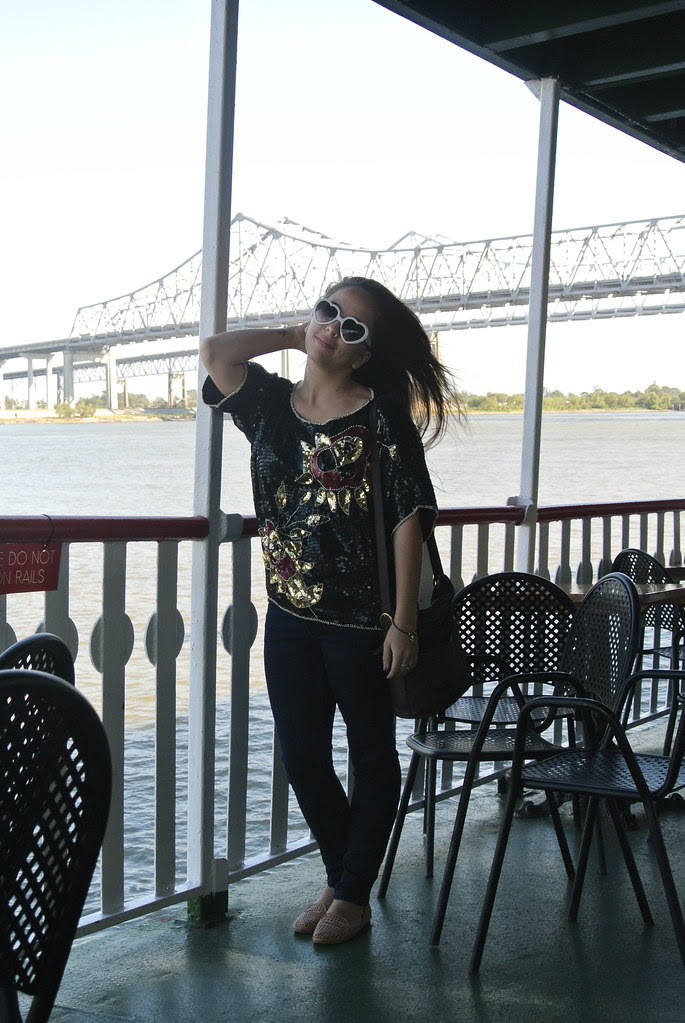 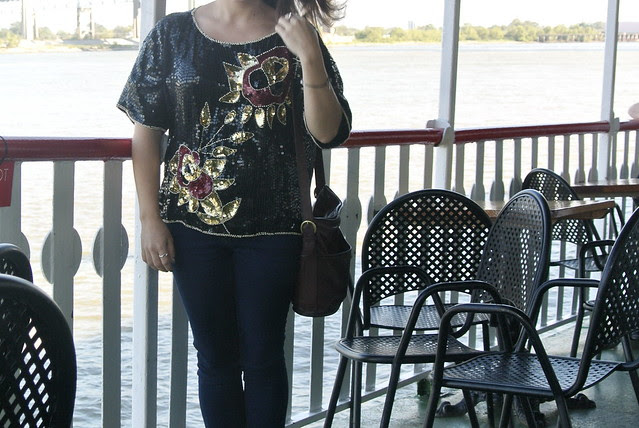 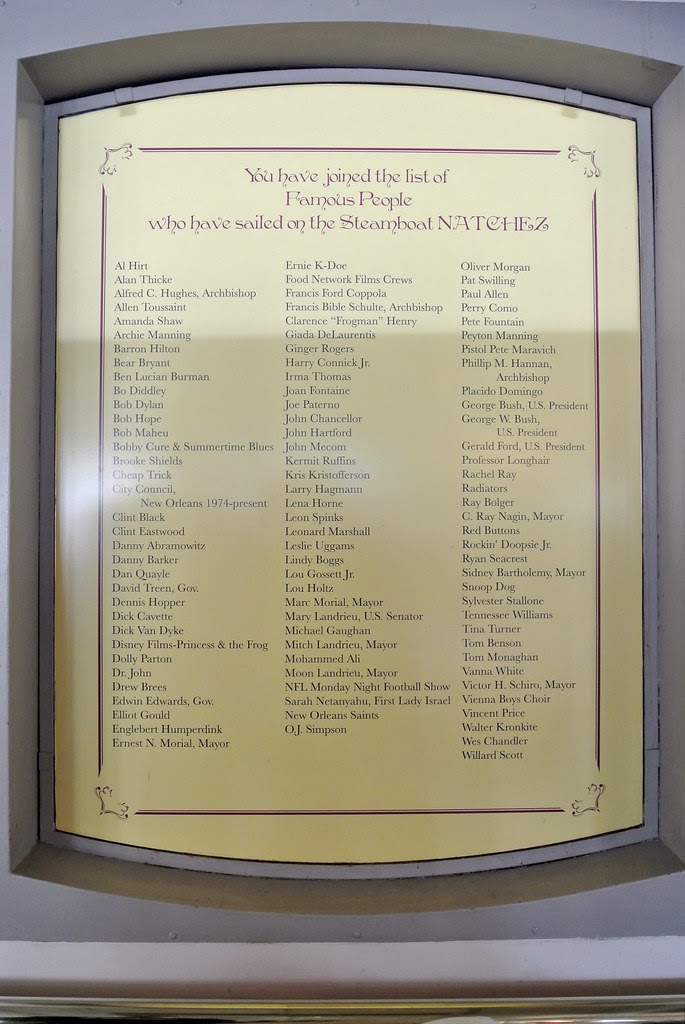 The List of Famous People Who Have Sailed on the Steamboat Natchez. 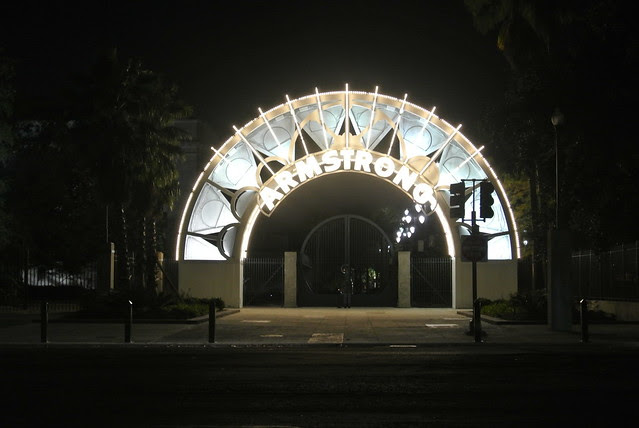 Louis Armstrong Park, not too far from our hotel.
adventures and travel decor and design family and friends food and drink outfit road trip 2012