2013: Some Things I Learned/Some Unsolicited Advice. 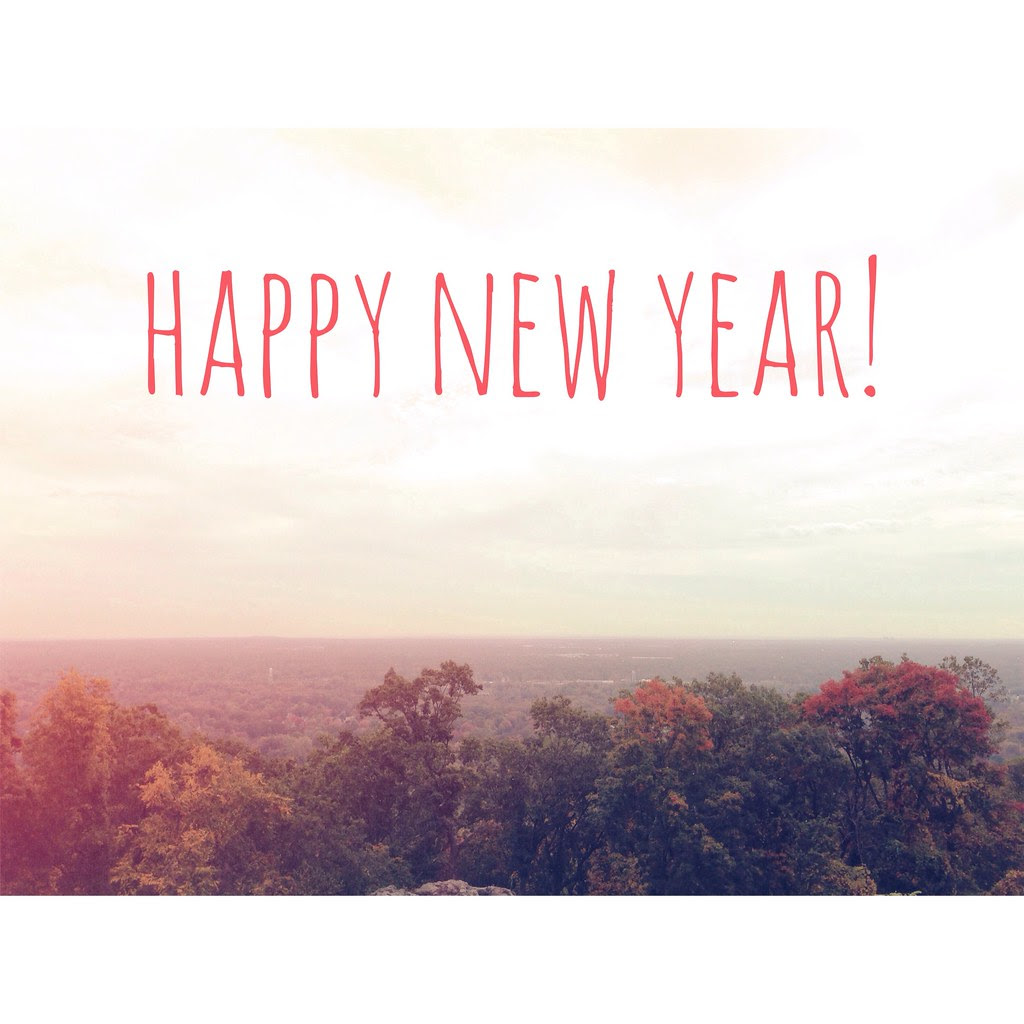 So 2013 was pretty cool, but 2014 looks like it'll be even better. Here are some things I learned in the last twelve months/some unsolicited advice for whoever reads this:

You may believe the world is against you, but it's really just you that's against you. Don't blame anything or anyone else for your problems.

Grandma Rita always said, "I listen to everyone, but I do what I want." Get advice, but make up your own damn mind. No regrets ever.

Let your family and friends know how much you love them often, especially people who you know are lonely or in need. Phone calls take five minutes; texts take 30 seconds.

No matter how bad things are, there's always whiskey.

HAPPY NEW YEAR, I FRIGGIN LOVE YOU ALL.