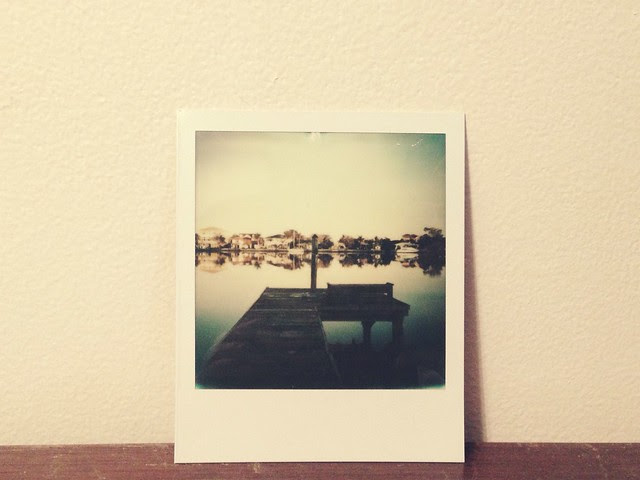 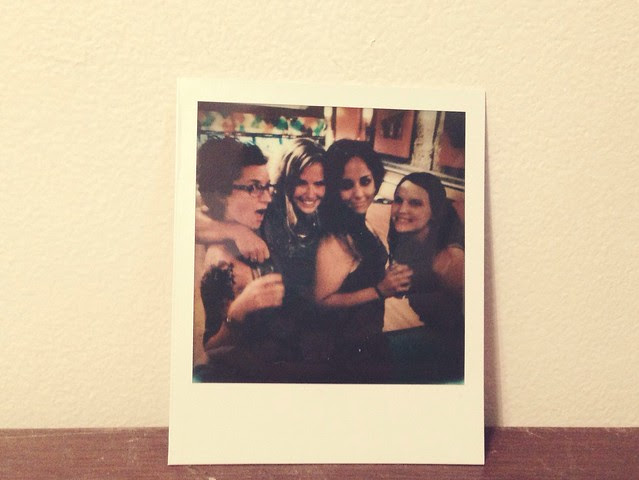 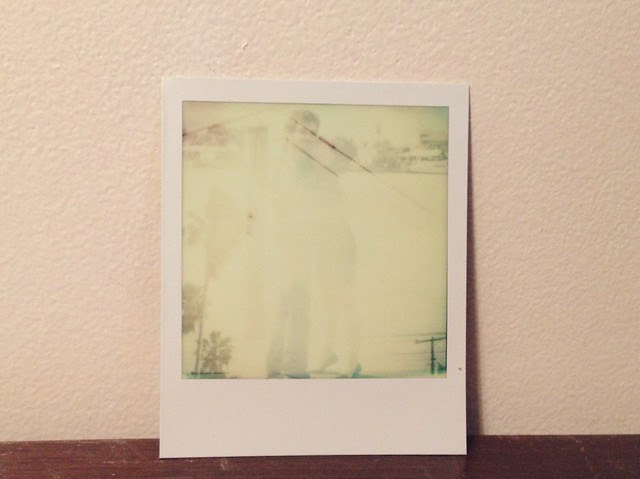 The Impossible Project Instant Lab is pretty much the coolest thing ever. Call me hyperbolic, but I mean it! A quick recap for those of you who might not be familiar with Impossible Project Instant Lab--it's a device that allows you to print analog (i.e. "Polaroid") photos from an app on your phone. The folks at Impossible set up a Kickstarter about a year ago, which reached it's funding in record time, partially thanks to yours truly. The Lab arrived on my doorstep a few weeks ago, but unfortunately mine was broken! What are the odds? I spoke with a man named Frank at Impossible who literally could not have been more helpful. What a guy. They sent me a new one, and I cannot stop playing with it. All of the photos above were originally taken with my iPhone or Nikon, processed in the Impossible Lab, and then that instant photo was shot again with my iPhone to share in this blog post. Whoa! Some people aren't too keen on this invention, and I can see why. It kinda takes the fun out of shooting with an instant camera. However I think this will open a whole new world to us photographers. Now if I forget my Polaroid Impulse or if I run out of Impossible Project film, I can shoot a photo with my iPhone and print it out when I get home. It's what I like to call digi-log photography. ;)

You can see how it works in the little Instagram video that Erica helped me make. My hands were a little shaky while filming because we were experimenting with double-exposure and I was nervous that it was going to get messed up. As you can see in the third photo above, it did come out a little too bright. One exposure was a bright sky/palm tree/power lines and the other was me and Frank smooching on a dock. Next time we try it, I'll keep the shutter window open for less time. I think the photo looks pretty cool regardless!Does anyone else have an Instant Lab? What are your thoughts on this?