These photos are over a month old. They somehow ended up in the depths of iPhoto, lost and lonely..until today. Speaking of lost and lonely, every since I was in elementary school, I've had incredible stage fright. I blame it on this one performance I was a part of in (maybe) second grade, in which I accidentally sang the first verse of a song, right after another girl sang the first verse and I was supposed to sing the second. I've always been a very outgoing person, but something about getting up in front of people to speak/sing/dance/act/whatever scares the heck out of me. There's a fine line around the perimeter of my comfort zone. Last month, Kim, Erica, her boyfriend, and I went to one of Frank's cover band's shows. A good time was had, as usual. This time, the guys decided to put out a book with a selection of songs and lyrics, so some of the bar patrons could sing. Erica's boyfriend was the first to volunteer (go Rich!), Kim sang with our friend Elena, and Erica and I sang "My Own Worst Enemy" by Lit. It was invigorating. I feel like a new woman. 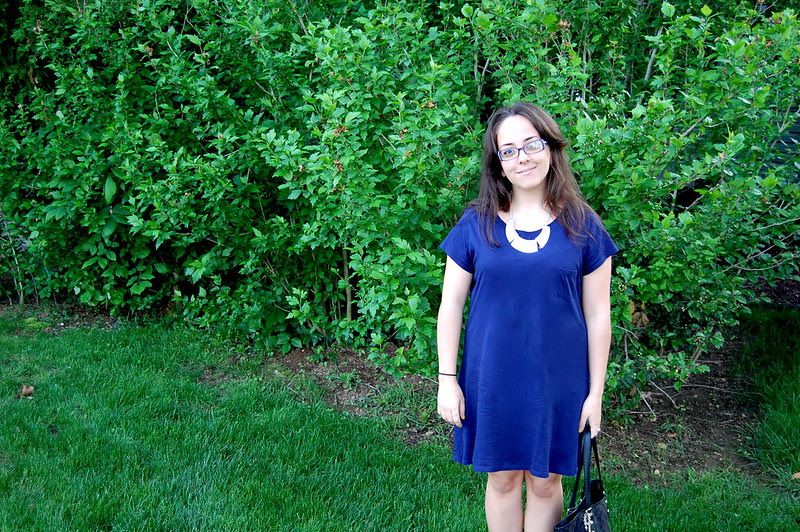 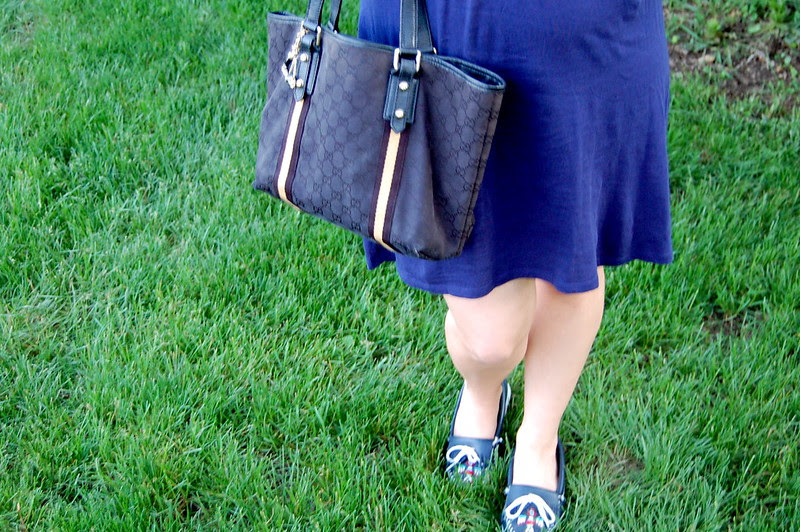 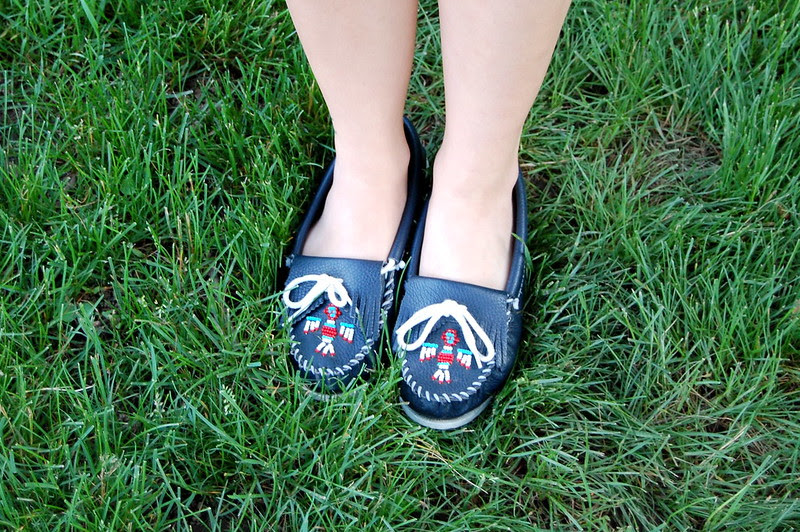 We are terribly glamorous. 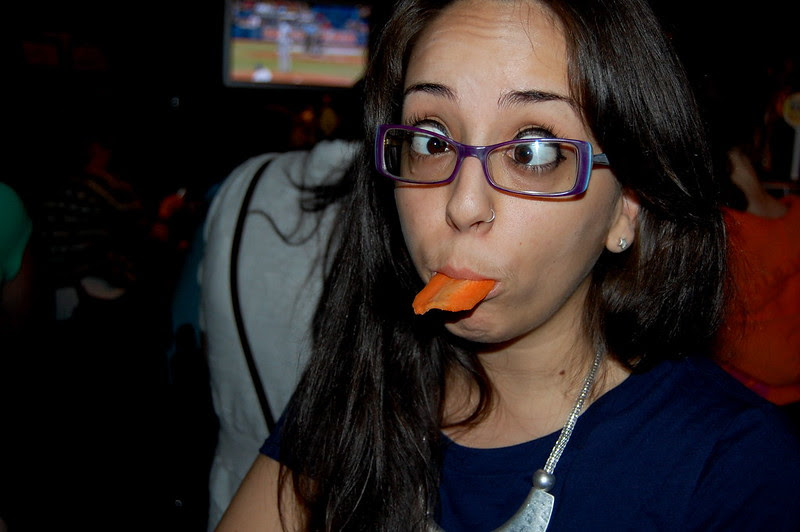 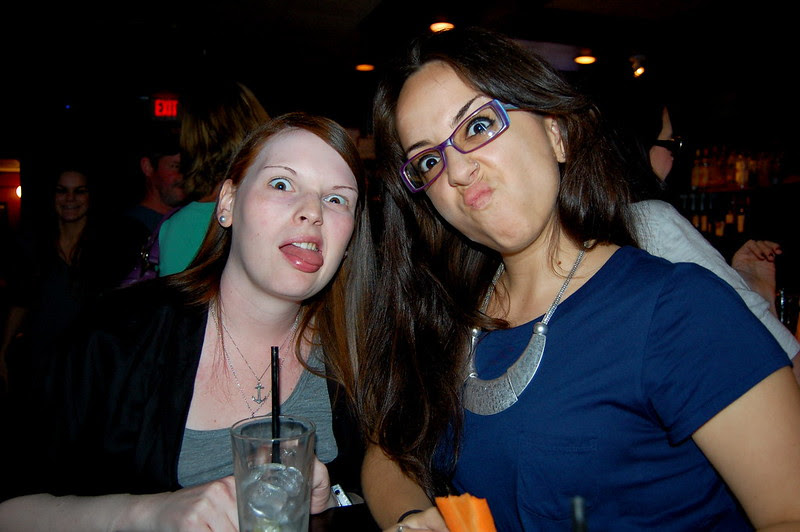 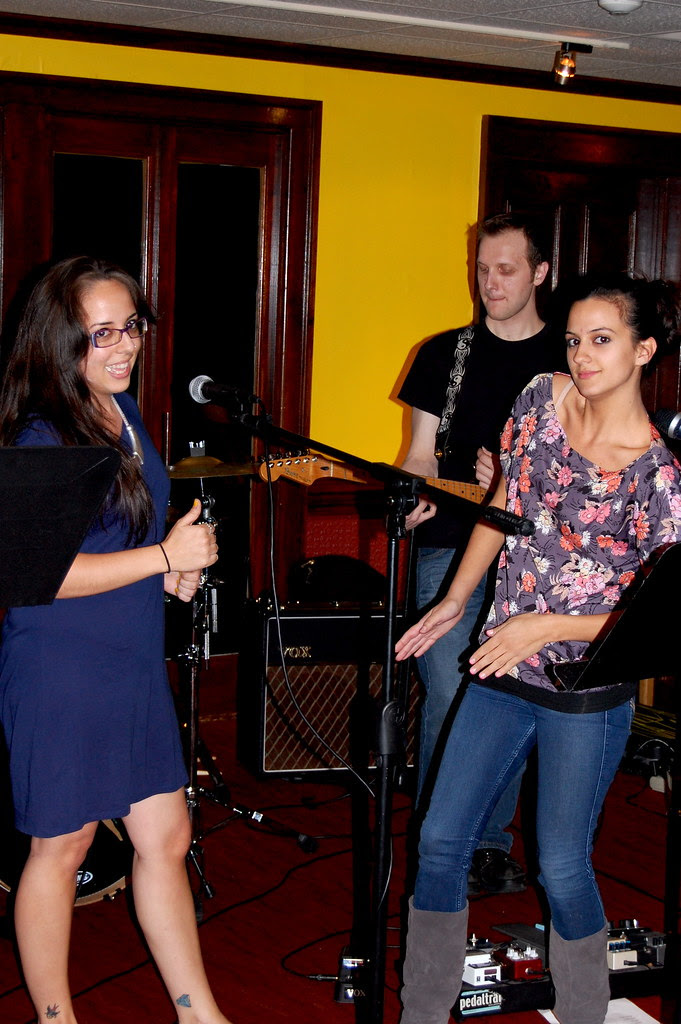